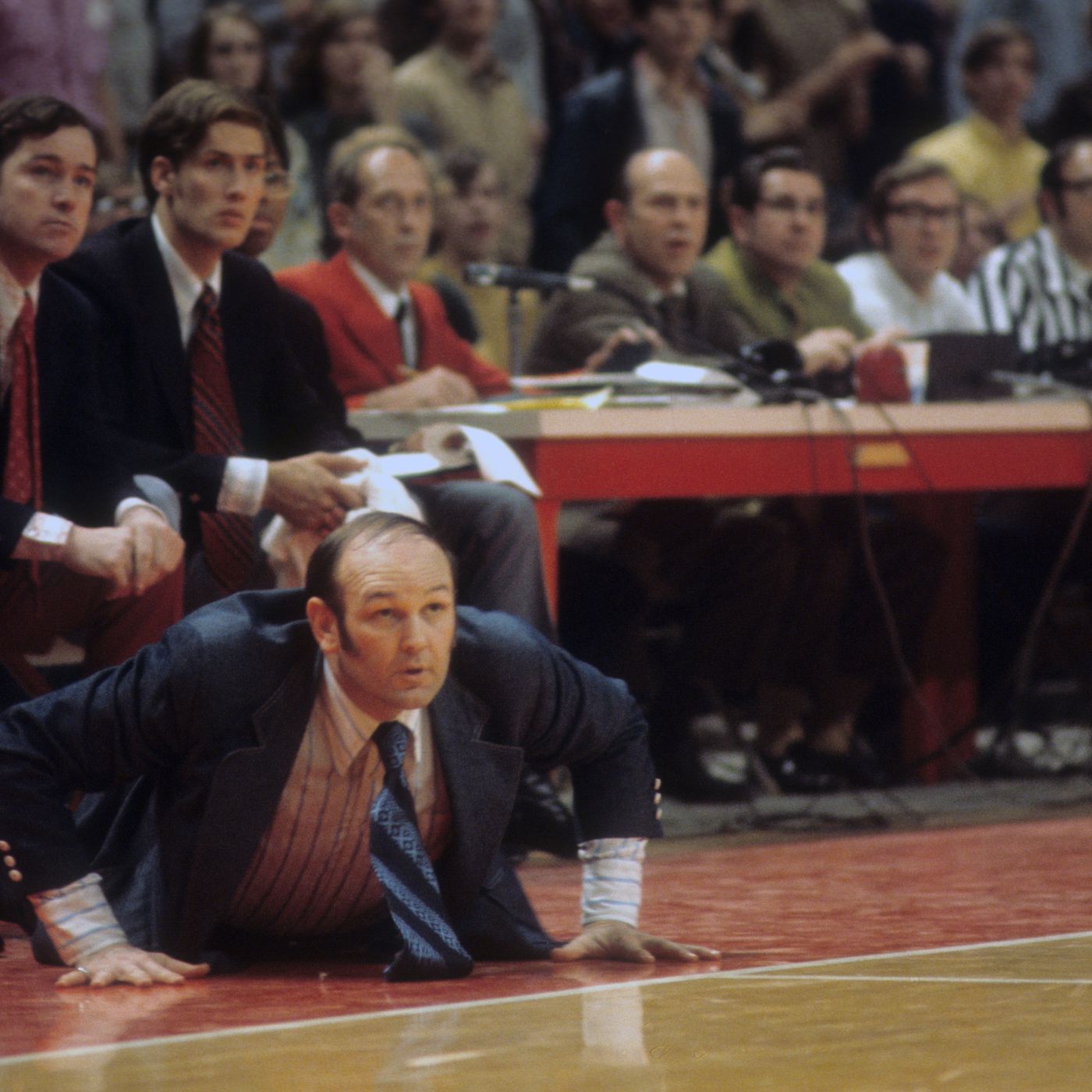 Ninety-one years ago, Charles Grice Driesell was born in Norfolk, VA. With the possible exception of one Christian Adolph Jurgensen III, no other Duke University alum has endeared himself to DMV sports fans like The Lefthander.

Like fellow Blue Devil Sonny Jurgensen, Lefty Driesell came to the region in the 1960s. Lefty's mission was not just to resurrect Maryland basketball, but actually breathe life into a program that had a grand total of 1 NCAA Tournament appearances, 1 ACC Tournament Championship, 1 Southern Conference Tournament Championship, and 1 Southern Conference Regular Season Championship in its entire history. Maryland Athletic Director Jim Kehoe rolled the dice when he hired Lefty away from Davidson College in the spring of 1969. Upon his arrival in College Park, the 37 year old Driesell proclaimed that Maryland would become 'the UCLA of the East'.

For the next 17 years Lefty gave Maryland fans the V for Victory as he walked out of the Cole Field House tunnel (to the strains of 'Hail to the Chief'), the Lefty Stomp, 'aye can coach!' after knocking off #4 ranked Virginia in the 1981 ACC Tournament, and proclaiming to the Washington Post's Mike Wilbon 'you think we're good enough for the NIT now' after handing nemesis Dean Smith his first-ever loss in the brand new arena named after him in 1986 (FYI - Maryland wasn't good enough for the NIT; the Terps got into the NCAA Tournament as a #5 seed in 1986).

As a final thought, in Lefty's second season he flipped a recruit; back when flipping a recruit wasn't a thing. Lefty persisted in flipping the #1 recruit in the United States from the aforementioned Dean Smith: future All-American, Rhodes Scholar, US Congressman, and Board of Regents member Tom McMillen. (FYI: Tom McMillen was a higher rated recruit than Bill Walton.) And as an encore, Lefty landed #1 recruit in the United States Albert King from Brooklyn, NY (FYI: Albert King was a higher rated recruit than Magic Johnson).

It's not a stretch to say that the 2002 National Championship, the Xfinity Center, and the Maryland Flag displayed on The Wall wouldn't have happened if it weren't for Lefty Driesell's 17 seasons in College Park. So on this Christmas Day, again Happy Birthday Lefty!