Delaware. The winner gets Delaware.

Share All sharing options for: Predicting trophies for Maryland's rivalry games with Penn State and Rutgers

Deep, deep in a well-written Alex Prewitt article in the Washington Post last month regarding potential rivalries, one passage caught our eye in the Testudo Times Newsroom (a place that definitely exists and has foosball, cornhole and the Budweiser Magic Fridge):

PREWITT PROMISED US A TROPHY GAME!

At least that's how I read it.

Now, we know Randy Edsall is a busy man, dougie-ing and whatnot, so we figured we'd help.

[Thank you dear friend of Testudo Times TMagTerp for the graphics.] 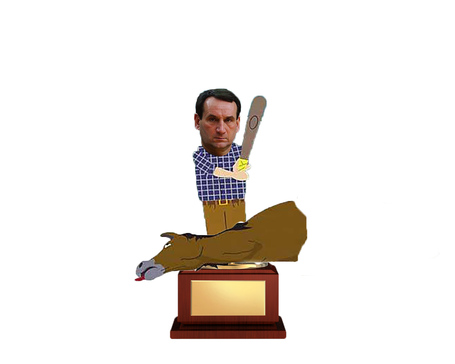 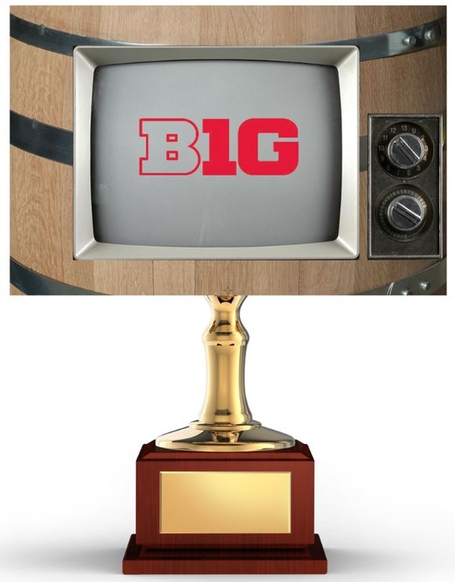 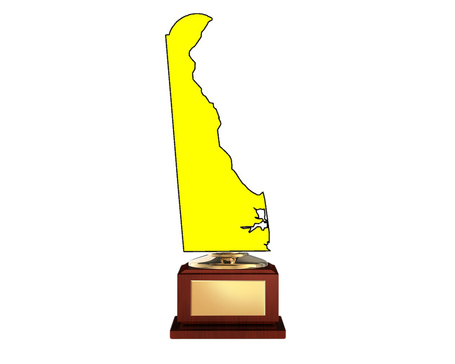 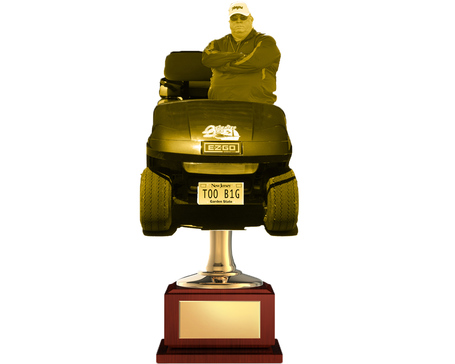 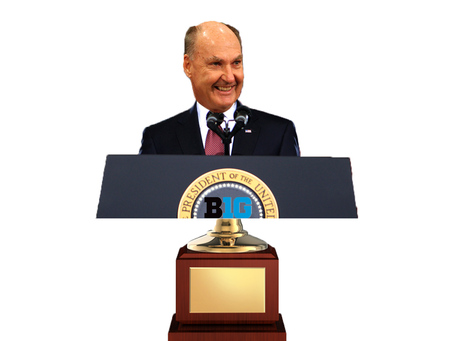 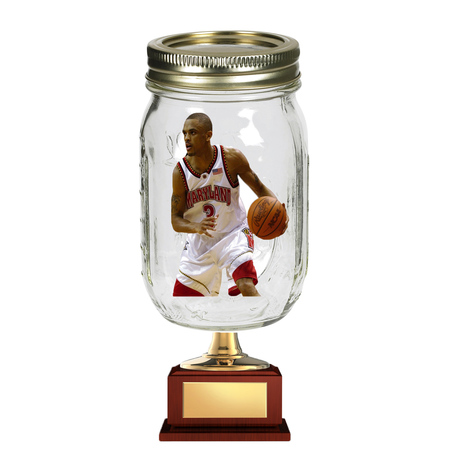 The LION has always been a part of me,waiting for the right time 2 show his face & attack,now it's time! #PSUnrivaled pic.twitter.com/EFhCo44O53

Come one, come all and give your suggestions in the comments.