The ACC announced their 2013 ACC Legends class on Wednesday, with former Maryland quarterback great Boomer Esiason being one of the marque members of this year's class.

From the ACC's press release:

"Esiason and Kinard were both chosen in 2003 to be members of the ACC's 50th Anniversary team, which honored the 50 best players of the league's first 50 years, while Kinard, Scott, Little and Majors are members of the National Football Foundation and College Football Hall of Fame."

While under center at Maryland, Boomer was twice named an honorable-mention All-American (1982 & 1983) and still holds the school record for most touchdown passes in a season. From Maryland's Athletic Department:

During his junior season in 1982, Esiason threw for 2,302 yards and a school-record 18 touchdowns to lead the Terps to an 8-4 mark and a 5-1 record in the ACC, one win shy of the conference crown, to finish the season ranked 20th nationally earning an invitation to the Aloha Bowl. Esiason led an offense that averaged 31 points a game, the highest average for a Maryland team since 1951.

Boomer went on to have a 14 year career in the NFL, mostly with the Cincinnati Bengals,  and was named the league's MVP in 1988 while also taking the Bengals to their second Super Bowl appearance, where they lost to the 49ers.

The ACC included some cool photos of Boomer in their release, which are below. 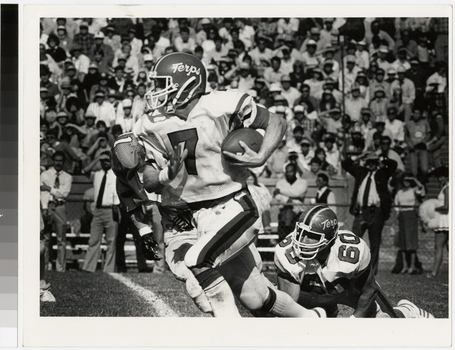 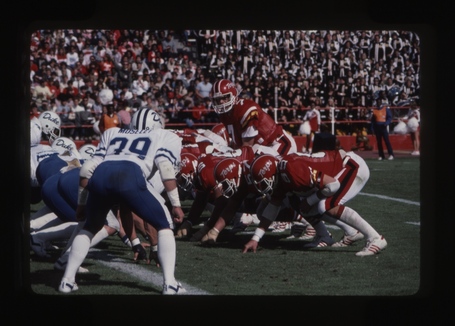 Here is a highlight reel that includes Boomer and a number of other players from the Bobby Ross era.