Will Maryland start the season out with a win for the fourth straight year?

FIU is a new member of Conference USA, coming off a 3-9 final season in the Sun Belt and the controversial firing of head coach Mario Cristobal that followed. Now with former Illinois coach Run Turner at the helm, the Golden Panthers are looking for a big win to start out a new era of football in Miami.

Maryland has won six games over their past two seasons combined, and Randy Edsall will likely have to match that total in 2013 alone to stave off calls for his job from the Terrapin faithful. The Terps will turn to a revamped offense and a solid defense in their quest for a first bowl game under Edsall.

Weather: A low of 71 and a high of 88, mostly sunny with a slight chance of rain. 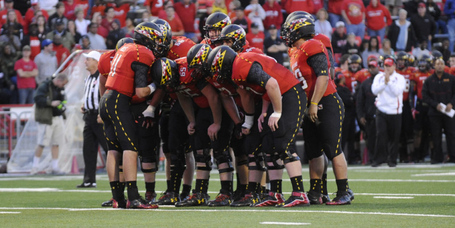 TV: Comcast SportsNet MidAtlantic. Wes Dunham will be doing play-by-play with Brian Stann on color and Jenn Hildreth on the sidelines.

Online streaming: For non-locals, the game will be available on WatchESPN.