Maryland tips off their 2013 season against UConn at the Barclay's Center in Brooklyn.

Series history: Maryland is 2-3 against UConn, having last played the Huskies in 2002, when they defeated a very good UConn team 90-82 in the regional finals of the NCAA Tournament, which Maryland would go onto win. Also of note, Maryland has gone onto the Final 4 the last two times they've played UConn (the first was after facing them in the 2001 BB&T Classic).

18,103 - Seating capacity for the Barclays Center, where Maryland will tip off their season for the 2nd year in a row.

222 - The number of miles from the Comcast Center in College Park to the Barclays Center in Brooklyn.

TBD. Last season, Maryland busted out a special uniform that paid homage to the old Brooklyn Dodgers. Will they bring them back again this year? 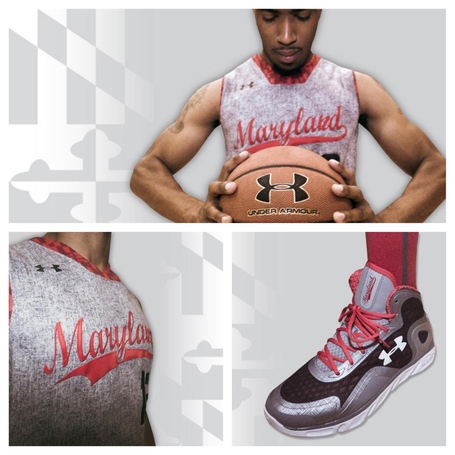