Your viewing guide for Maryland's game against Virginia Tech.

Rankings and records: Neither team is ranked, but the Hokies are certainly closer after a 42-24 drubbing "at" Miami last week (use of quotations is required in this case, because the word "at" normally implies there is some sort of home-field advantage involved). The Hokies are 7-3 on the year, sitting on top of the Coastal Division with a 4-2 conference record, while Maryland is 5-4 and sixth in the Atlantic with a 1-4 record in ACC play. The two teams have split the all-time series with 15 wins apiece, but Virginia Tech has won all four games between the two schools since the Hokies joined the ACC. Maryland last beat Virginia Tech in 1990, with Joe Krivak as the head coach. 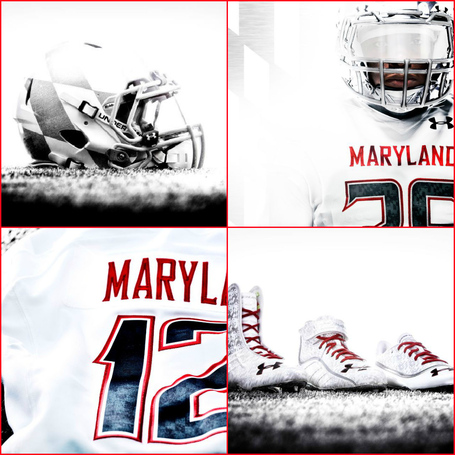 Online streaming: The game will be available on ESPN3.