Can the Terps win in Tallahassee for the first time ever?

After breaking a seven-game losing streak against West Virginia, Maryland is trying to right another ship before their move to the Big Ten -- win in Tallahassee for the first time. Ever. Television coverage begins at 12 p.m. ET on ESPN.

Rankings and records: No. 25 Maryland is 4-0, as is No. 8 Florida State. The Seminoles hold a 20-2 all-time lead in the series, and have won the last five counted matchups between the two schools (their 2007 victory was vacated). Maryland's two wins both came in College Park.

Vegas: Maryland is a 16-point underdog, and the over/under is 57 points.

Weather: Hot and partly cloudy. The storm is not expected to hit until night time.

Images via the Maryland athletic department. 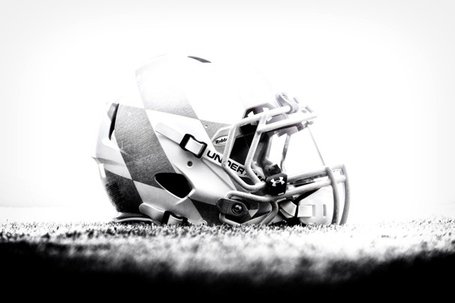 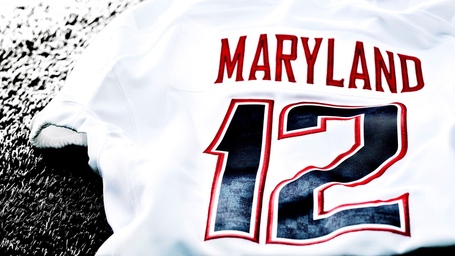 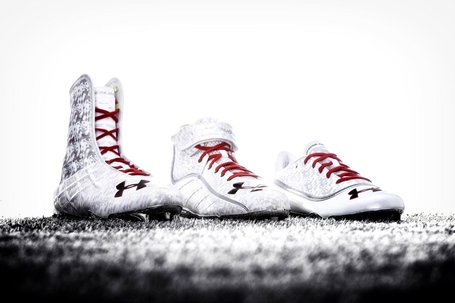 TV: ESPN. Dave Pasch will be on play-by-play, with Brian Griese on color and Tom Luginbill on the sideline.