Ranking the ACC: Terps drop down the rankings

You all saw it coming, another loss sees the Terps tumble down the rankings.

Share All sharing options for: Ranking the ACC: Terps drop down the rankings

We have a new number one, but Virginia continues to rule the bottom of the ranking. The rest is a mixed bag.

Wee Baby Jameis looks like a Heisman contender after his last two games, and a legit one at that. It seems like the Seminoles have a different leading receiver every week, whether it's one of there three stud receivers or Nick O'Leary at tight end. The defense shut down Tahj Boyd and the high-powered Clemson offense. FSU looks like a legit title contender now after this win. Just a dominating team right now.

Yikes. Not a good week for the Tigers. I thought them being a three-point underdog at home was bizarre, but the beating they took was ridiculous. Clemson still can make a BCS bowl as long as they don't lose again.

Clemson faces Maryland this Saturday at 3:30 on ESPN.

Not a convincing win at all, but not anything enough to drop them in the rankings. Miami still isn't out of the national championship picture, albeit a big longshot, but the team has done the only thing that really matters -- win.

Virginia Tech still manages to hold on to the number four spot, although I guess no one else really did anything to challenge them. It's a hodge-podge of ugly after this.

I was tempted not to put Duke over Pitt again, but I just can't. The joke was fun for a week, but not two. Two weeks is too much. Isaac Bennett had a huge game for the Panthers with 30 carries for 240 yards and three touchdowns. That's one of the best individual rushing performances we've seen in the ACC this year.

Duke just keeps on winning. The competition isn't strong, but like I said with Miami, they are winning. After a sluggish first half, the Blue Devils put on a second half show to knock off the Cavs.

Well that happened. Just a disgusting loss. I'm really glad I didn't get to watch it live, instead I much rather enjoyed my girlfriend catching a bouquet at her best friend's wedding rather than watching the Terps lose both their starting receivers for the year. I'd gladly take that pain or pressure again.

Just when I was ready to give up all hope on the Yellow Jackets, they go and do something like this. Georgia Tech threw fives passes -- FIVE(!!!!) -- in their win over the Orange. They also had 14 different guys carry the ball. Just look at this picture from Saturday: 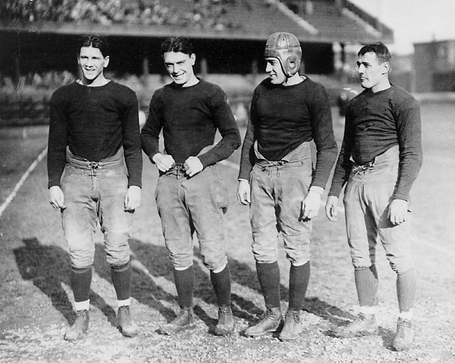 Eagles just sat back and relaxed this week:

Wake Forest has now surprised back-to-back teams. The win over Maryland is obviously just stunning to all of us here.

Not much to say about this game. 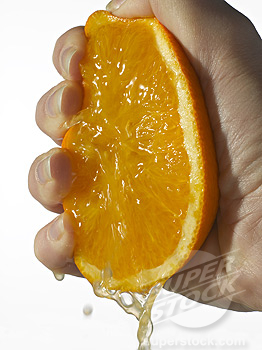 This is some footage of UNC in the fourth quarter against Miami:

What do you think about the rankings? Did you make it past the top four?