Vinson Gets His Official Release

Share All sharing options for: Vinson Gets His Official Release 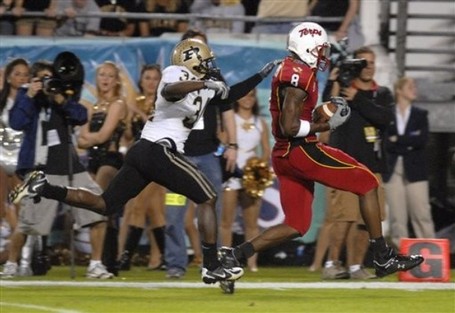 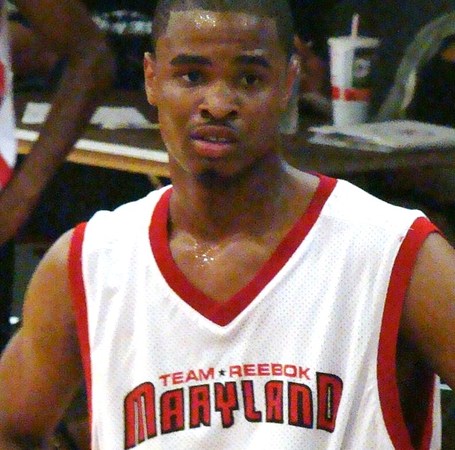 But there's a caveat.

Terrell Vinson is one of just a few Top 100 targets available. Since the 6-foot-7 forward picked up his release he's heard from nearly a dozen schools.

Maryland isn't one of them.

Certainly interesting that the Terps haven't really pushed hard for Vinson, especially considering how high he was on them in his original recruitment.

Obviously, the reason they haven't pushed hard is because there are currently no open scholarships. If there was one, I'm sure they'd be talking to him, but as it stands, it doesn't seem to be a good idea. If someone does transfer, that scholarship has to go to Lance Stephenson. Imagine the outrage BR said something along the lines of "Well, I wanted to go to Maryland, but they gave the scholarship to Vinson instead."

I understand the "bird in hand is worth two in the bush," or a bit more accurate in this case, "bird in hand is worth an albatross in the bush." In this case, I don't agree with it. Vinson is certainly appealing, especially if Maryland loses with the Born Ready sweepstakes. But as it stands, BR would be a gigantic get, if only for the image of the program. The Terps would have ins to every single big NY recruit.They'd have street cred. Vinson can't matchup to that.

That said, there's no reason to completely ignore Vinson. At least talk to the kid, in case BR doesn't end up in College Park. That's the part I don't really understand. Hopefully, that won't be an issue, but if BR ends up at St. John's, I'm guessing we'll look back at this in nine months and ask why Gary didn't go after him harder. Of course, it won't matter, because at that time Gary will be golfing in Boca.