Maryland Loses Big, But Can You Blame Them?

Share All sharing options for: Maryland Loses Big, But Can You Blame Them? 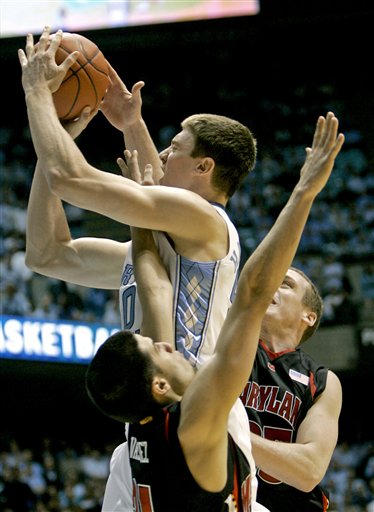 Yes, it was a tough loss by a pretty huge margin, but Maryland really didn't deserve it. It sounds strange, but UNC was on a different level tonight and would've beaten any team in the nation the way they were shooting.There were a ton of positives to take out of last night if you look past the score.