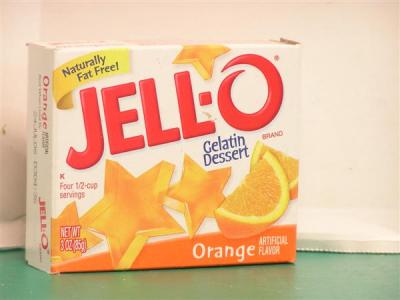 Technically named Gelo Orange, which isn't much better, Mr. Orange's first name is pronounced Jello. Like JELL-O jello. That's the exact pronunciation. It probably came from his parents, who are Haitian; apparently, naming children after gelatin desserts is commonplace there. Now, if they only had a Gelo le Mon. (That's French, right?)

The redshirt sophomore started at outside linebacker last weekend and has nine tackles on the season. He's also a kick-blocking extraordinaire, as he's blocked three in just one and a quarter years. Hopefully we don't hear his amazing name for that reason.

Regardless of why, the name is awesome. This section of the tale of the tape goes to Wake Forest. Don't worry, Maryland will make it up in awesome blogs. Right? Please?