But There Is (Completely Unrelated) Good News

Share All sharing options for: But There Is (Completely Unrelated) Good News 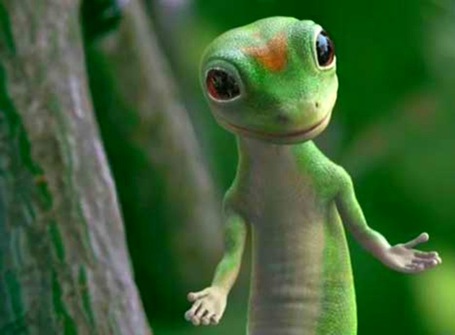 I just saved a bunch of money on my car insurance. And Maryland picked up their first 2010 football commit.

Titus Till, a cornerback from Wise High School in PG County, committed yesterday. He was offered earlier by Army, and had some decent schools recruiting him: UNC, Tennessee, VT, GT, Penn State. He's also one of the "Nine To Watch" for ESPNRise:

What he's done: Till helped lead Wise to the Class 4A state semifinals and was a Washington Post All-Met Honorable Mention selection after the season.
Why you should watch: Till received his first offer during his sophomore season, by accident. Army offered Till thinking he was a senior, but now that the junior has proven his talents on the field he is gaining higher recruiting interest. Maryland offered Till in December to put him at two official offers.

Not a lot of info, but better than nothing. I figured that some good news was really needed.