Will Yeatman Coming to CP

Share All sharing options for: Will Yeatman Coming to CP

Notre Dame Football/Lacrosse player Will Yeatman is transferring from Notre Dame to the Terps, according to ESPN.com. Yeatman had originally looked at Maryland, but finally settled on Notre Dame.

It's unclear whether or not Yeatman will play football or lacrosse for the Terps.  There is a chance he could play this season if he plays Lacrosse, which would add a lot of depth to Maryland's attack, especially since the Terps are already ranked #3 in preseason polls.  If Yeatman does play football, he'd have to wait until 2010, per NCAA transfer rules.  It is also unclear whether Yeatman would be allowed to play both football and lacrosse for the Terps.

What is clear, however, is that Yeatman has had some off the field issues, including drinking under age, resisting arrest and giving the police false information.  Hopefully he'll shape up because Maryland won't tolerate that kind of behavior. 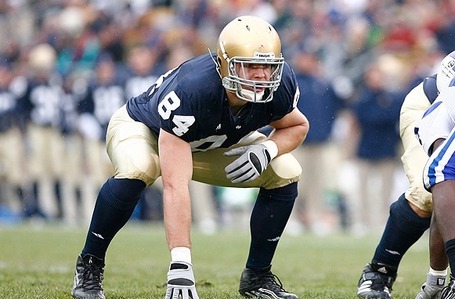