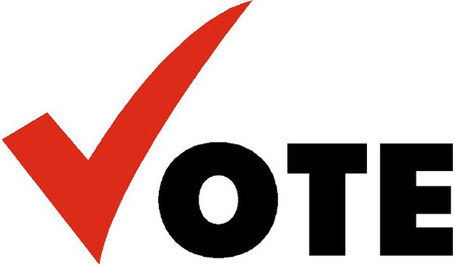 That's right, I just invented a word. And it looks really weird.

Anyway, with this giant morass of nothing coming up, I figured it's something. Even though the football season isn't "officially" over yet, it's pretty close. It's close enough, at least for me, to decide who was the "Most Likely to Succeed in Future" and "Couple Most Likely to Last" of the year. But I don't want it to be just me making these decisions, because that's no fun. So I'm looking for some help.

I'll give the categories, and some suggestions, and you can vote one of three ways: 1) Make a Fanpost with your votes 2) Comment on this story with your votes or 3) Email us at TestudoTimes @ gmail . com (boo spambots) with your votes. After a week or so, I'll tally up the votes and post your Terperlatives, and my opinions. So what are you waiting for? Get voting.

Overall MVP: Some possibilities - See above.

Voter's Choice: Some random person on the team you've always liked for no reason in particular